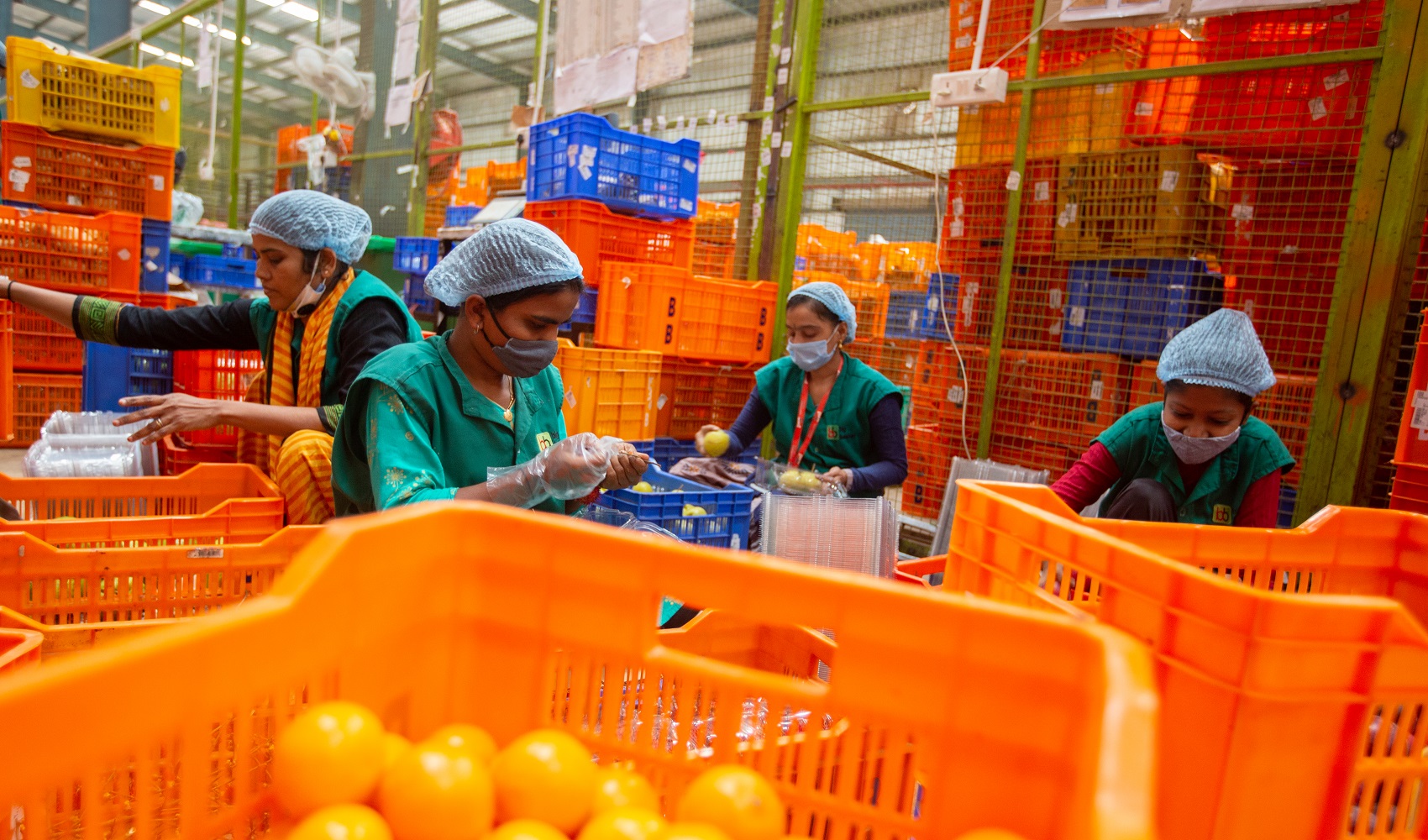 A Cool Way to Cut Costs and Climate Impact

Outside, their co-worker Prateep K. is feeding cashew shell waste into the furnace of an innovative cold-room chiller that keeps these delicious fruits cool and prevents the vegetables from spoiling.

The biomass-fueled GreenCHILL refrigeration system, which uses a natural refrigerant with zero greenhouse gas emissions, is part of a cutting-edge pilot under IFC’s award-winning TechEmerge program that aims to reduce the high costs, energy use, and environmental impact of delivering fresh food safely from farm to table.

“In a typical grocery store, almost 50 percent of energy consumption goes to the cold chain,” said Ganapathi Subramanyam, Head of Innovation at BigBasket. “Demand for perishable produce is rising, and for us, customer satisfaction is paramount, so we absolutely have to innovate to grow the business.”

Conventional cooling systems not only consume large amounts of energy, but they are highly inefficient. In fact, inadequate cooling contributes to the loss or waste of one-third of all food produced globally, costing farmers, businesses, and consumers $1.2 trillion a year.

Looking for a solution, BigBasket teamed up with TechEmerge, an IFC program that connects innovators across the globe with leading companies in emerging markets to pilot solutions to some of the world’s toughest development challenges.

In addition to matchmaking, TechEmerge helps build commercial relationships, and crowds in technical expertise and funding for pilots to lower adoption risks for companies that may be wary of investing in new technologies. In this case, TechEmerge pinpointed a match for BigBasket close to home, with New Delhi-based New Leaf Dynamic Technologies.

“Almost immediately, the pilot process helped not only to prove the case for our GreenCHILL chiller, but to improve it,” said Akash Agarwal, CEO of New Leaf Dynamic Technologies. “For example, we planned to use coconut husk as fuel, but working with BigBasket, we discovered that cashew shell waste provided much greater energy and it was easier to process.”

In field tests, the use of fossil-fuel based electricity at the distribution center plunged 90 percent and operating costs fell nearly 20 percent for the GreenCHILL cold rooms versus those using conventional systems.

However, this was just part of the challenge. BigBasket also wanted to improve operations at its fulfillment centers, known as dark stores, where workers sort, pack, and dispatch high-frequency orders.

“On an average day, our staff pick 75,000 separate items for customers. Every time staff go in and out of a large conventional cold room, energy consumption rises to keep temperatures stable,” said BigBasket’s Subramanyam. “We also wanted to reduce our workers’ exposure to sub-zero temperatures.”

So BigBasket and TechEmerge launched a pilot at a dark store in New Delhi—using innovative plug-and-play modular cold racks to divide up a cold room into multiple small units.

“Now workers simply open a clearly-labelled door, reach in, and retrieve the item they need, minimizing cold losses from the system,” said Subramanyam. “Productivity is higher because no time is lost getting in and out of thermal jackets, and workers always have instantaneous Wi-Fi access to customer orders, something that’s not possible in a standard cold room.”

Combined with widely available cooling materials known as PCMs, the system can independently maintain desired temperatures for up to six hours—reducing the need to use fossil-fuel generators during power outages. It proved easy to install, demount, and transport to new sites, and the use of standardized factory-fabricated products cut costs further.

The pilot reduced cold-room electricity consumption at the dark store by 14 percent. Savings are likely to increase because unlike conventional systems, the modular racks can be controlled dynamically in response to predicted or real-time demand.

“We plan to scale up the modular racks as we expand operations,” said Subramanyam. “And we’ve already gone from one GreenCHILL unit at the start of our pilot to nine.”

Meanwhile, New Leaf Dynamic Technologies is working to reduce the payback period for GreenCHILL to just two to three years.

“For widespread adoption, the private sector needs to see benefits for the bottom line,” said Agarwal. “With the TechEmerge program, we showed that we could help clients lower their energy bill using a natural refrigerant with no greenhouse emissions and a biomass-fueled system that does not rely on grid power.”

There’s no denying the potential of both technologies to increase efficiency, lower costs and climate impacts, and reduce food wastage along the entire retail cold chain—keeping farmers’ produce fresh, helping businesses like BigBasket grow, and delivering tasty food to kitchens and dining tables.

The TechEmerge Sustainable Cooling Innovation Program is implemented in partnership with the Government of the United Kingdom. 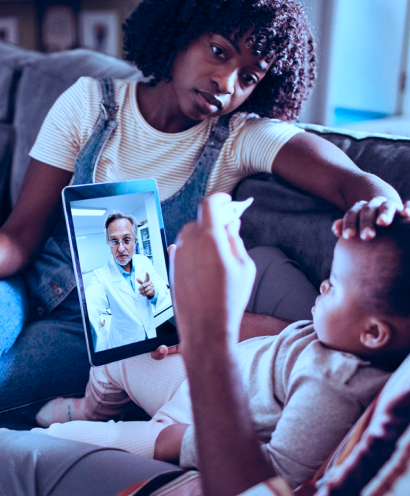 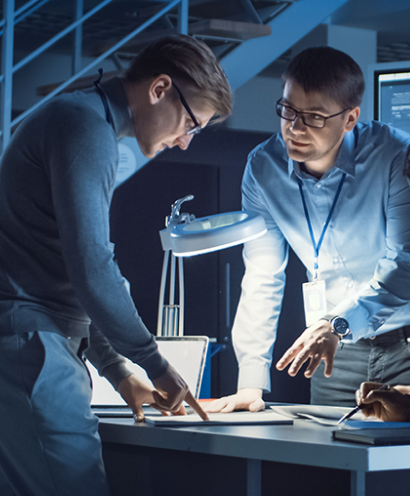 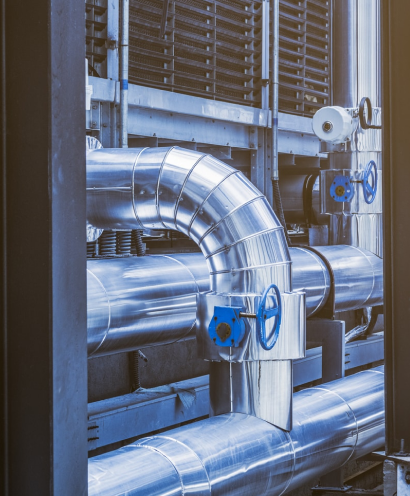