Two Cloudnine hospitals in Bengaluru and one in Mumbai

Transmural Biotech  developed quantusFLM, a non‐invasive, fast, and easy‐to‐use Fetal Lung Maturity test that provides an accurate result within three minutes.  The pilot with Cloudnine tested quantusFLM in the clinical practice of three maternity hospitals, with pregnant women at risk of late pre-term birth, or scheduled for an early term birth, to determine Fetal Lung Maturity by using only an ultrasound image during quantusFLM analysis.

The main goal of the pilot was to show Cloudnine specialists the potential benefits of quantusFLM by allowing them to use the device in specific clinical cases. This goal was successfully accomplished.

The TechEmerge pilot has allowed Transmural Biotech to understand a new and complex market in a more efficient way.

"India was not a market that we expected to enter before 2019... But being selected as one of the companies involved in the program has accelerated the initial plan. Entering such a big and complex country without the program would have been very difficult at this stage. TechEmerge has provided us the training, the initial contacts and the platform to start commercial actions [in India]." 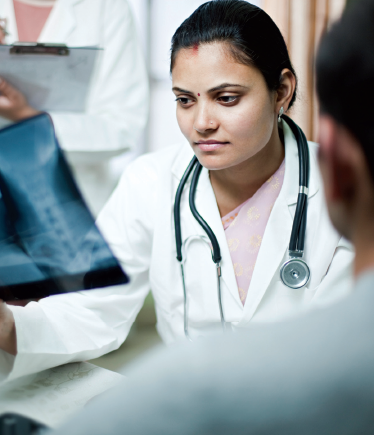 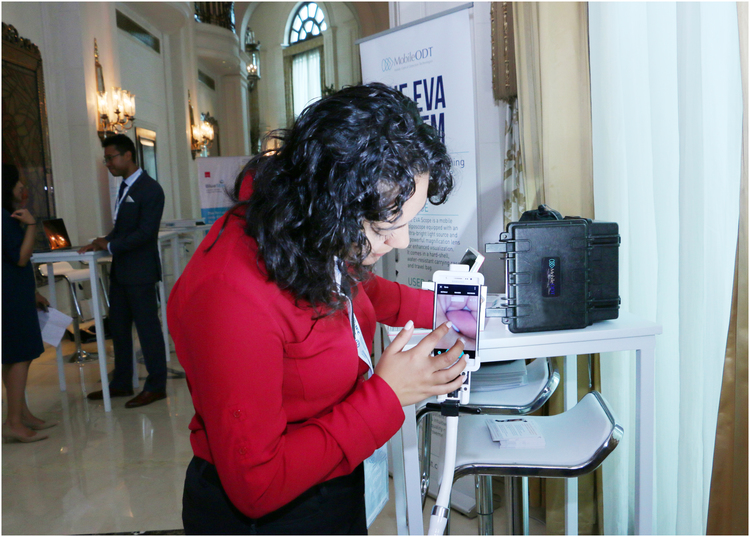